Hardcore, the hard-edged second generation of punk rock, whose peak period ranged from 1980 to 1986, has never before been captured in the way Steven Blush's authoritative, extensively illustrated oral history has. Angrier, less pretentious and more stripped-down than its artsy, drug-addled predecessor, this harder-faster form of music was never very pretty - an angry and violent outlet for unfocused rage. American Hardcore: A Tribal History not only recapitulates an important and influential scene, its provocative sociological snapshots reveal a singular time in music history. 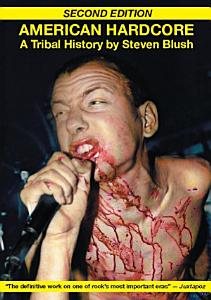 Hardcore, the hard-edged second generation of punk rock, whose peak period ranged from 1980 to 1986, has never before been captured in the way Steven Blushs authoritative, extensively illustrated oral history revisits its dynamic and sordid past. All the major hardcore scenes, particularly in Southern California, San Francisco, Washington D.C., Boston, New York City and Texas are given provocative voice through its major players, from drugged-out suburban Metal misfits to shit-kicking skinheads to vegan anti-drug pacifists. American Hardcore; A Tribal History not only recapitulates an important and influential scene, its provocative sociological snapshots reveal the apocalyptic desperation of a singular time in American history. Author Steven Blush was a prime mover in the scene he writes about; in the 80s, he promoted many hardcore tours and shows, DJ an influential college radio show, and ran a record label. Later Blush published Seconds magazine, and wrote for Paper, Spin, Interview, Village Voice, Details and High Times magazines. The primary photographers included in this volume are Edward Colver and Karen O Sullivan. Flyers, set lists, logos, and record covers have been provided by many collectors, and the book includes an extensive discography of Hard core rock releases from 1980 to 1986.

A singular document of the aesthetic of American Hardcore music and culture, this collection brings together unseen photographs, personal letters, original artwork, rare albums, 45s, T-shirts, fanzines and various ephemera from the hardcore scene circa 1978-1993. It includes more than 500 images and illustrations presented in a manner that abandons the aesthetic cliches normally used to depict the genre by letting the subject matter speak for itself. With contributions from such luminaries of the scene as Jeff Nelson of Minor Threat, Dave Smalley and Pat Dunbar. 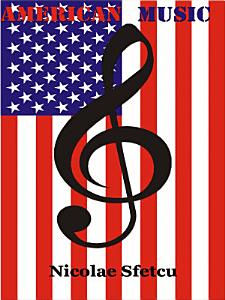 The music of the United States is so cool! It reflects the country’s multicultural population through a diverse array of styles. Rock and roll, hip hop, country, rhythm and blues, and jazz are among the country’s most internationally renowned genres. Since the beginning of the 20th century, popular recorded music from the United States has become increasingly known across the world, to the point where some forms of American popular music is listened to almost everywhere. A history and an introduction in the ethnic music in the United States, American Indian music, classical music, folk music, hip hop, march music, popular music, patriotic music, as well as the American pop, rock, barbershop music, bluegrass music, blues, bounce music, Doo-wop, gospel, heavy metal, jazz, R&B, and the North American Western music. 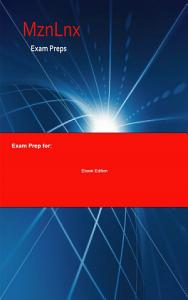 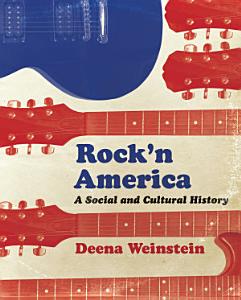 What is rock? This book offers a new and systematic approach to understanding rock by applying sociological concepts in a historical context. Deena Weinstein, a rock critic, journalist, and academic, starts by outlining an original approach to understanding rock, explaining how the form has developed through a complex and ever-changing set of relations between artists, fans, and mediators. She then traces the history of rock in America through its distinctive eras, from rock's precursors to rock in the digital age. The book includes suggested listening lists to accompany each chapter, a detailed filmography of movies about rock, and a wide range of visuals and fascinating anecdotes. Never separating rock music from the social, political, economic, and cultural changes in America's history, Rock'n America provides a comprehensive overview of the genre and a new way of appreciating its place in American society. 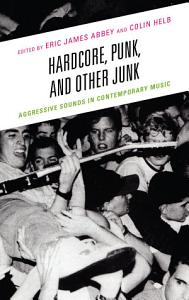 Hardcore Punk and Other Junk

GET BOOK Hardcore Punk and Other Junk Book Description :

Hardcore, Punk, and Other Junk: Aggressive Sounds in Contemporary Music, edited by Eric James Abbey and Colin Helb, is a collection of writings on music that is considered aggressive throughout the world. From local underground bands in Detroit, Michigan to bands in Puerto Rico or across Europe, this book demonstrates the importance of aggressive music in our society. While other volumes seek to denigrate or put down this type of music, Hardcore, Punk, and Other Junk forces the audience to re-read and re-listen to it. This category of music includes all forms that could be considered offensive and/or move the audience to become aggressive in some way. The politics and values of punk are discussed alongside the emerging popularity of metal and extreme hardcore music. Hardcore, Punk, and Other Junk is an important contribution to the newest discussions on aggressive music throughout the world. 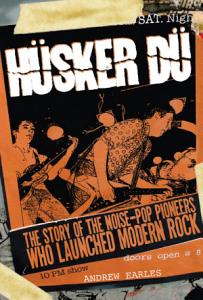 Bob Mould, Grant Hart, and Greg Norton formed HÃ¼sker DÃ¼ in 1979 as a wildly cathartic outfit fueled by a cocktail of anger, volume, and velocity. Here's the first book to dissect the trio that countless critics and musicians have cited as one of the most influential bands of the 1980s. Author Andrew Earles examines how HÃ¼sker DÃ¼ became the first hardcore band to marry pop melodies with psychedelic influences and ear-shattering volume. Readers witness the band create the untouchable noise-pop of LPs like New Day Rising, Flip Your Wig, and Candy Apple Grey, not to mention the sprawling double-length Zen Arcade. Few bands from the original American indie movement did more to inform the alternative rock styles that breached the mainstream in the 1990s. HÃ¼sker DÃ¼ truly were visionaries.