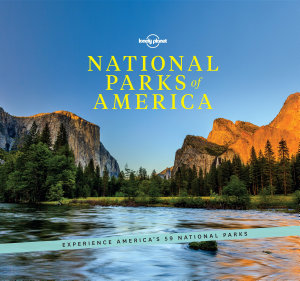 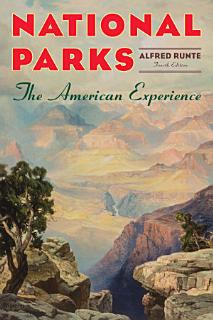 In this lavishly illustrated book well-known environmental historian Alfred Runte, a prominent figure on the Ken Burns documentary The National Parks: America's Best Idea, tells the highly engaging story of the development of our national parks, from the first national park, Yellowstone, to the more recent decision to set aside vast tracts of Alaska for preservation.

Photographs showcase the natural beauty of such parks as Hawaii Volcanoes, the Great Smokies, Big Bend, the Redwoods, and Bryce Canyon 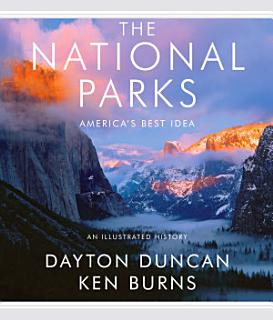 Presents a narrative history of the American National Park System, examining the events and political battles that led to the establishment of each park while profiling each for its unique attributes, in a volume that also pays tribute to key advocates.

An illustrated guide to the nation's national parks takes readers from the depths of the Grand Canyon to the icy slopes of Glacier Bay in Alaska. 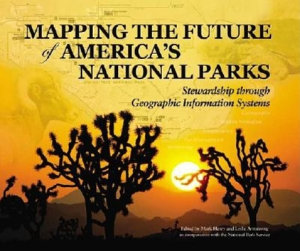 Demonstrating how geographic information systems (GIS) captures, stores, analyses, manipulates, updates, and displays all forms of geographically referenced information, this visually stunning book is a unique resource for national park visitors and managers. Filled with colourful maps, charts, and photographs, this book documents the spread of GIS into every corner of the National Park Service and details its use in repairing trails and roads, locating artefacts, restoring American battlefields, guiding development, understanding wildfires, and protecting fragile lands. Dozens of detailed examples illustrate the invaluable role of GIS mapping in national parks. 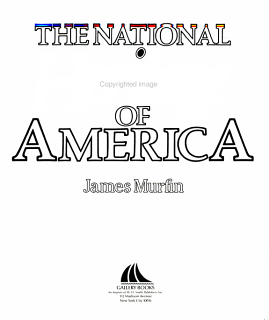 The National Parks of America

GET BOOK The National Parks of America Book Description :

A state-by-state guide to the national parks, preserves, monuments, seashores, and historic sites throughout America

Challenge of the Big Trees

GET BOOK Challenge of the Big Trees Book Description :

Beginning in 1872 with the establishment of Yellowstone, national parks were set aside to preserve for future generations the most spectacular and inspirational features of the country. The best representative examples were sought out of major ecosystems, such as Yosemite, geologic forms, such as the Grand Canyon, archaeological sites, such as Mesa Verde, and scenes of human events, such as Gettysburg. But one type of habitat--the desert--was overlooked until travel writers and the Automobile Age began to change Americans' perceptions about desert landscapes. As the National Park Service began to explore the better-known Mojave and Colorado Deserts of southern California during the 1920s for a possible desert park, many agency leaders still held the same negative image of arid lands shared by many Americans--that they are hostile environments and largely useless. But one wealthy woman--Minerva Hamilton Hoyt, from Pasadena--came forward, believing in the value of the desert, and convinced President Franklin D. Roosevelt to establish a national monument that would protect the unique and iconic Joshua trees and other desert flora and fauna. Thus was Joshua Tree National Monument officially established in 1936, and when the area later was expanded in 1994, it became Joshua Tree National Park. Since 1936 the National Park Service and a growing cadre of environmentalists and recreationalists have fought to block ongoing proposals from miners, ranchers, private landowners, and real estate developers who historically have refused to accept the idea that desert might be suitable for anything other than their consumptive activities. Joshua Tree National Park, even with its often-conflicting land uses, is more popular today than ever, serving more than one million visitors per year who find the desert to be a place worthy of respect and preservation. Distributed for George Thompson Publishing

"Gives a profile of each national park, from Acadia to Zion. View stunning scenery and amazing animal photographs, read more about each park's highlights, and see historic photographs that compliment stories of the park's history."--Back cover. 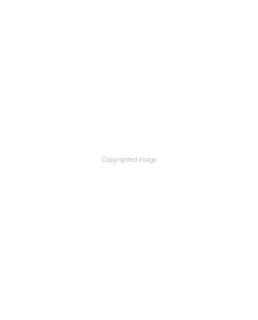 Portrays the beauty of parks ranging from Acadia National Park on the coast of Maine to the Hawaii Volcanoes National Park.