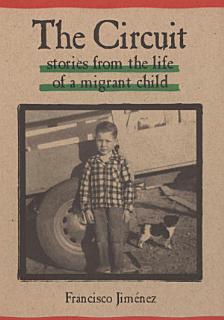 GET BOOK The Circuit Book Description :

"'La frontera'...I heard it for the first time back in the late 1940s when Papa and Mama told me and Roberto, my older brother, that someday we would take a long trip north, cross la frontera, enter California, and leave our poverty behind." So begins this honest and powerful account of a family's journey to the fields of California -- to a life of constant moving, from strawberry fields to cotton fields, from tent cities to one-room shacks, from picking grapes to topping carrots and thinning lettuce. Seen through the eyes of a boy who longs for an education and the right to call one palce home, this is a story of survival, faith, and hope. It is a journey that will open readers' hearts and minds.

Barefoot Heart is a vividly told autobiographical account of the life of a child growing up in a family of migrant farm workers. 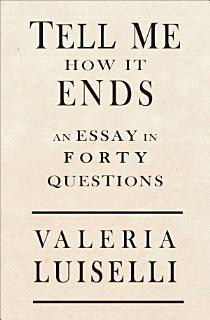 Tell Me How It Ends

GET BOOK Tell Me How It Ends Book Description :

American Book Award Winner: A “moving, intimate” account of serving as a translator for undocumented children facing deportation (The New York Times Book Review). Nonfiction Finalist for the Kirkus Prize Finalist for National Book Critics Circle Award for Criticism Structured around the forty questions volunteer worker Valeria Luiselli translates from a court system form and asks undocumented Latin American children facing deportation, Tell Me How It Ends humanizes these young migrants and highlights the contradiction between the idea of America as a fiction for immigrants and the reality of racism and fear—here and back home. “Luiselli’s prose is always lush and astute, but this long essay, which borrows its framework from questions on the cold, bureaucratic work sheets with which she became so familiar (for example, ‘Did anything happen on your trip to the U.S. that scared or hurt you?’), is teeming with urgency…In this slim volume about the spectacular failure of the American Dream, she tells the stories of the unnamed children she’s encountered and their fears and desires, as well as her own family’s immigration story.” —Vulture “Worthy of inclusion in a great American (and international) canon of writing about migration.” –Texas Observer “A powerful indictment of American immigration policy, [Tell Me How It Ends] examines a system that has failed child refugees in particular.” —Financial Times “Masterfully blends journalism, auto/biography, and political history into a compelling and cohesive narrative. . . . Luiselli uses the personal to get political but smartly sidesteps identity politics to focus on policy instead.”—The Rumpus 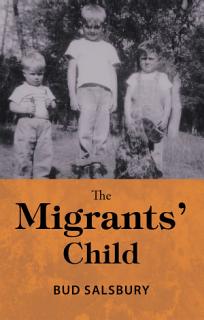 This is the story of a child and his brothers who were abandoned when he was three and left with their grandparents (migrant workers). They were constantly moving to follow whatever crop happen to be in season at the time, living in one room shanties that were called home. His life inside and outside of taverns and bars were all too familiar. This is the story of his struggles to find peace and to obtain acceptance in a world where it seemed that no one cared. Always looking to find the reason for the one question; Why Me? 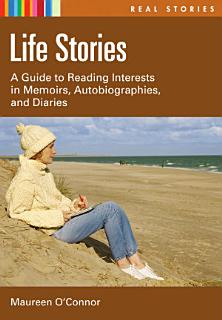 Memoirs, autobiographies, and diaries represent the most personal and most intimate of genres, as well as one of the most abundant and popular. Gain new understanding and better serve your readers with this detailed genre guide to nearly 700 titles that also includes notes on more than 2,800 read-alike and other related titles. * A list of subjects and suggested "read-alikes" accompany each title * Appendixes cover awards, websites, and resources * Detailed indexes provide further points of access 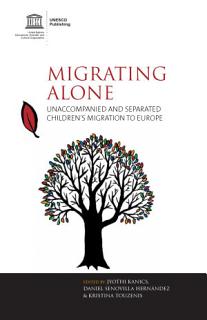 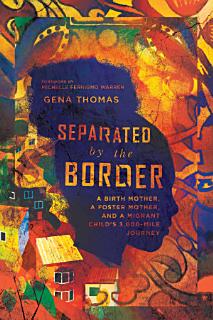 Separated by the Border

GET BOOK Separated by the Border Book Description :

Gena Thomas tells the story of five-year-old Julia, whose harrowing journey with her mother from Honduras to the United States took her from cargo trailer to detention center to foster care. Weaving together the stories of birth mother and foster mother, this book shows the human face of the immigrant and refugee, the challenges of the immigration and foster care systems, and the tenacious power of motherly love. 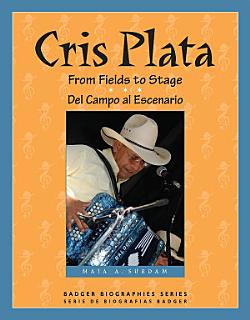 Raised among Mexican American farmworkers, singer-songwriter Cris Plata spoke Spanish, ate Mexican food, and heard Mexican music played by family and friends. He also spoke English, went to school with mostly white children for at least half the year, and grew more familiar with mainstream American culture. Until he was seven, he and his family lived and worked on a ranch near Poteet, Texas. The family became migrant farmworkers, moving from Indiana to Arkansas and Florida before finally settling in Wisconsin in 1966 to work at an Astico farm. This dual language book shares the Plata’s family story of migrant farming, music, and family amid the constant change and uncertainty of migrant life. While hardships—from poor working conditions and low wages to racial prejudice—were constant in Cris Plata’s upbringing, so too was the music that bonded and uplifted his family. After long days in the fields, Cris’s family spent their small amount of free time playing and singing songs from Mexico and South Texas. Cris learned to play the guitar, accordion, and mandolin, beginning to strum when he was just five years old. Today, he writes his own music, performs songs in English and Spanish, and records albums with his band, Cris Plata with Extra Hot. Following Cris Plata’s journey from farm fields to musical stages, the story explores how a migrant, and the son of an immigrant, decided to make Wisconsin his home. 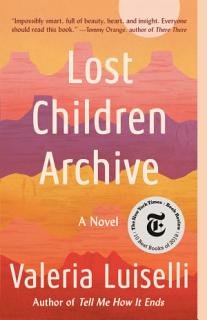 FINALIST FOR THE 2019 KIRKUS PRIZE FOR FICTION FINALIST FOR THE 2020 ANDREW CARNEGIE MEDAL LONGLISTED FOR THE 2019 BOOKER PRIZE LONGLISTED FOR THE 2020 ASPEN WORDS LITERARY PRIZE ONE OF THE NEW YORK TIMES 10 BEST BOOKS OF THE YEAR ONE OF THE BEST BOOKS OF THE YEAR: THE WASHINGTON POST * TIME MAGAZINE * NPR * CHICAGO TRIBUNE * GQ * O, THE OPRAH MAGAZINE * THE GUARDIAN * THE DALLAS MORNING NEWS * LIT HUB * KIRKUS REVIEWS * THE NEW YORK PUBLIC LIBRARY In Valeria Luiselli's fiercely imaginative novel, a mother and father set out with their two children, a boy and a girl, driving from New York to Arizona in the heat of summer. As the family travels west, through Virginia to Tennessee, across Oklahoma and Texas, the bonds between them begin to fray: a fissure is growing between the parents, one the children can almost feel beneath their feet. Through songs and maps and a Polaroid camera's lens, the children try to make sense of both their family's crisis and the larger one engulfing the news: the stories of thousands of kids trying to cross the southwestern border into the United States but getting detained--or lost in the desert along the way. A breath-taking feat of literary virtuosity, Lost Children Archive is timely, compassionate, subtly hilarious, and formally inventive--a powerful, urgent story about what it is to be human in an inhuman world. 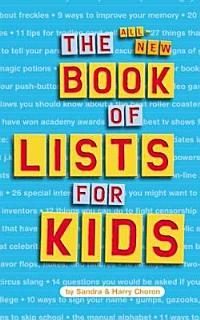 The All New Book of Lists for Kids

GET BOOK The All New Book of Lists for Kids Book Description :

Offers numerous lists of fun, factual, and trivial issues, such as discontinued ice cream flavors and most popular websites for kids, along with "netiquette" tips, helpful references, and more. Original.