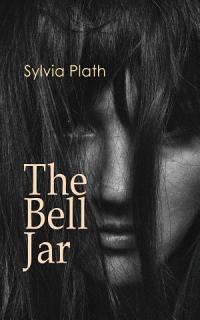 This carefully crafted ebook: "The Bell Jar" is formatted for your eReader with a functional and detailed table of contents. Esther Greenwood, a young woman from the suburbs of Boston, gains a summer internship at a prominent magazine in New York City, under editor Jay Cee; however, Esther is neither stimulated nor excited by either the big city or the glamorous culture and lifestyle that girls her age are expected to idolize and emulate. She instead finds her experience to be frightening and disorienting. From hereafter her mental state keeps deteriorating until she starts feeling helpless as if being kept inside a glass bell jar! The Bell Jar is the only novel written by the American writer and poet Sylvia Plath. Originally published under the pseudonym "Victoria Lucas" in 1963, the novel is semi-autobiographical, with the names of places and people changed. The book is often regarded as a roman à clef because the protagonist's descent into mental illness parallels Plath's own experiences with what may have been clinical depression or bipolar II disorder. Plath died by suicide a month after its first UK publication. The novel was published under Plath's name for the first time in 1967 and was not published in the United States until 1971, in accordance with the wishes of both Plath's husband, Ted Hughes, and her mother. 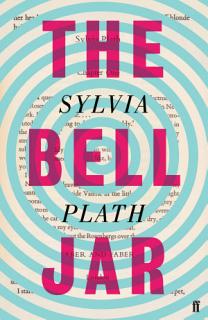 'A modern classic.' Guardian 'A near-perfect work of art.' Joyce Carol Oates I was supposed to be having the time of my life . . . Working as an intern for a New York fashion magazine in the summer of 1953, Esther Greenwood is on the brink of her future. Yet she is also on the edge of a darkness that makes her world increasingly unreal. Esther's vision of the world shimmers and shifts: day-to-day living in the sultry city, her crazed men-friends, the hot dinner dances . . . The Bell Jar, Sylvia Plath's only novel, is partially based on Plath's own life. It has been celebrated for its darkly funny and razor sharp portrait of 1950s society, and has sold millions of copies worldwide. ONE OF THE BBC'S '100 NOVELS THAT SHAPED OUR WORLD' 'As clear and readable as it is witty and disturbing.' New York Times Book Review Reader responses: 'Plath's underrated humour shines through this startling account of 1950s 'normality'.' 'Very readable, often darkly funny, and feels fresh.' 'Plath's masterpiece . . . It's amazing how relevant this book still is.' 'So enthralling . . . So thought provoking, so vivid, that it's thoroughly engrossing.' 'I just couldn't put it down.' 'Ever better than I expected.' 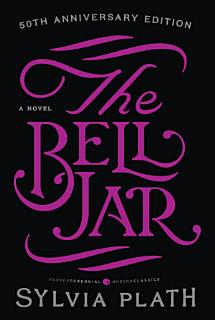 Sylvia Plath's shocking, realistic, and intensely emotional novel about a woman falling into the grip of insanity Esther Greenwood is brilliant, beautiful, enormously talented, and successful, but slowly going under—maybe for the last time. In her acclaimed and enduring masterwork, Sylvia Plath brilliantly draws the reader into Esther's breakdown with such intensity that her insanity becomes palpably real, even rational—as accessible an experience as going to the movies. A deep penetration into the darkest and most harrowing corners of the human psyche, The Bell Jar is an extraordinary accomplishment and a haunting American classic. 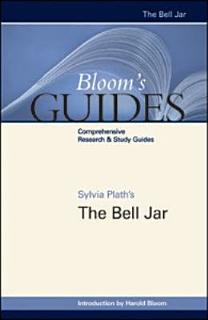 An overview of the novel features a biographical sketch of the American author, a list of characters, a summary of the plot, and critical and analytical views of the work.

The Bell Jar is Sylvia Plath's only novel. Renowned for its intensity and outstandingly vivid prose, it broke existing boundaries between fiction and reality and helped to make Plath an enduring feminist icon. It was published under a pseudonym a few weeks before the author's suicide. 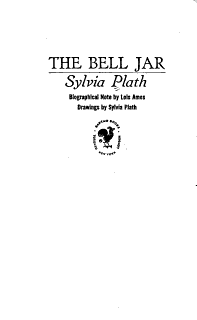 The heartbreaking story of a talented young woman who descends into madness.

I was supposed to be having the time of my life.When Esther Greenwood wins an internship on a New York fashion magazine in 1953, she is elated, believing she will finally realise her dream to become a writer. But in between the cocktail parties and piles of manuscripts, Esther's life begins to slide out of control. She finds herself spiralling into depression and eventually a suicide attempt, as she grapples with difficult relationships and a society which refuses to take women's aspirations seriously.The Bell Jar, Sylvia Plath's only novel, was originally published in 1963 under the pseudonym Victoria Lucas. The novel is partially based on Plath's own life and descent into mental illness, and has become a modern classic. The Bell Jar has been celebrated for its darkly funny and razor sharp portrait of 1950s society and has sold millions of copies worldwide. 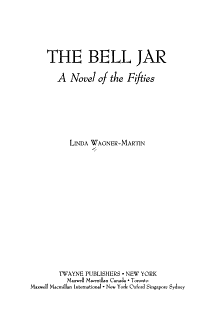 The Bell Jar a Novel of the Fifties

GET BOOK The Bell Jar a Novel of the Fifties Book Description :

"Though her life was brief, the American poet and novelist Sylvia Plath (1932-63) exerted a profound influence on contemporary writers, particularly women writers of the sixties and seventies. Just as to her Pulitzer Prize-winning poetry Plath brought a decidedly feminist perspective, so too did she etch in her novel The Bell Jar a disturbing vision of life for young women in America at midcentury. The Bell Jar - based on Plath's own experiences as a student at Smith College, an intern at Mademoiselle, and a young woman battling for her own sanity amid societal mores of the times - was initially published in England under a pseudonym, its American publication stifled for years by the writer's family. When, however, the 1963 novel was finally released to U.S. audiences in 1971, it achieved both critical and popular success, and has since become a classic of feminist literature and a unique vehicle for better appreciating Plath's gifts." "It is through a multifaceted lens that Linda Wagner-Martin examines The Bell Jar in this new study. Whereas past critical attention has centered on The Bell Jar as autobiography, Wagner-Martin transcends that approach, looking as well at the novel in its larger context of the social and historical forces shaping women's lives in America during the fifties and sixties. Thus eschewing a simplistic reading of the novel, the author plumbs issues of gender, genre, and narrative voice. Arguing that Plath's troubled personal history was the product of her struggle against contemporary social forces, Wagner-Martin reviews the writer's prior work and inspects earlier, partial versions of the novel; explores Plath's use of humor and sarcasm; traces the writer's representation of patriarchal structures in the novel; and ultimately places the novel squarely in the tradition of works about women at odds with a society dominated by patriarchal values. A brilliantly argued, eminently readable approach to this masterpiece, The Bell Jar: A Novel of t 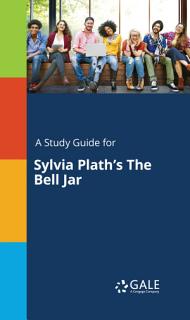 A Study Guide for Sylvia Plath s The Bell Jar 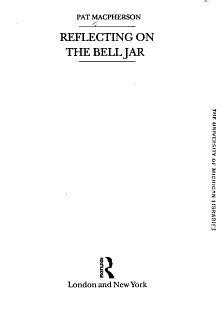 Reflecting on The Bell Jar

GET BOOK Reflecting on The Bell Jar Book Description :

This feminist study of Sylvia Plath and her novels intends to provide a new approach to one of feminism's most difficult heroines. It traces Plath's work in relation to the history of the feminist movement and the evolution of feminist literature.