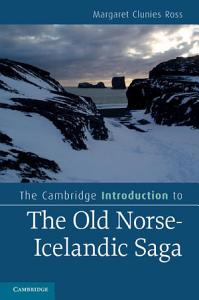 The Cambridge Introduction to the Old Norse Icelandic Saga

GET BOOK The Cambridge Introduction to the Old Norse Icelandic Saga Book Description :

The medieval Norse-Icelandic saga is one of the most important European vernacular literary genres of the Middle Ages. This Introduction to the saga genre outlines its origins and development, its literary character, its material existence in manuscripts and printed editions, and its changing reception from the Middle Ages to the present time. Its multiple sub-genres - including family sagas, mythical-heroic sagas and sagas of knights - are described and discussed in detail, and the world of medieval Icelanders is powerfully evoked. The first general study of the Old Norse-Icelandic saga to be written in English for some decades, the Introduction is based on up-to-date scholarship and engages with current debates in the field. With suggestions for further reading, detailed information about the Icelandic literary canon, and a map of medieval Iceland, this book is aimed at students of medieval literature and assumes no prior knowledge of Scandinavian languages. 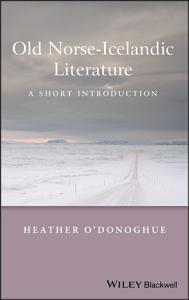 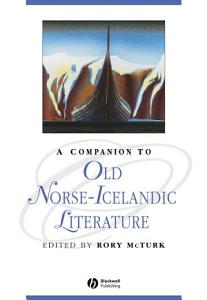 A Companion to Old Norse Icelandic Literature and Culture

GET BOOK A Companion to Old Norse Icelandic Literature and Culture Book Description : 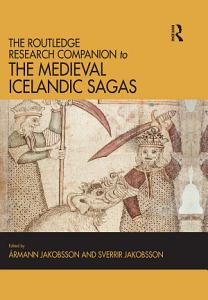 The Routledge Research Companion to the Medieval Icelandic Sagas

GET BOOK The Routledge Research Companion to the Medieval Icelandic Sagas Book Description :

The last fifty years have seen a significant change in the focus of saga studies, from a preoccupation with origins and development to a renewed interest in other topics, such as the nature of the sagas and their value as sources to medieval ideologies and mentalities. The Routledge Research Companion to the Medieval Icelandic Sagas presents a detailed interdisciplinary examination of saga scholarship over the last fifty years, sometimes juxtaposing it with earlier views and examining the sagas both as works of art and as source materials. This volume will be of interest to Old Norse and medieval Scandinavian scholars and accessible to medievalists in general. 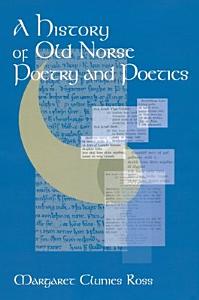 A History of Old Norse Poetry and Poetics

GET BOOK A History of Old Norse Poetry and Poetics Book Description :

Accessible guide to and description of the medieval poetic tradition in Scandinavia. 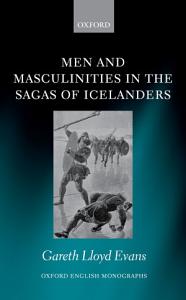 Men and Masculinities in the Sagas of Icelanders

GET BOOK Men and Masculinities in the Sagas of Icelanders Book Description :

This volume is the first book-length study of masculinities in the Sagas of Icelanders. Spanning the entire corpus of the Sagas of Icelanders—and taking into account a number of little-studied sagas as well as the more well-known works—it comprehensively interrogates the construction, operation, and problematization of masculinities in this genre. Men and Masculinities in the Sagas of Icelanders elucidates the dominant model of masculinity that operates in the sagas, demonstrates how masculinities and masculine characters function within these texts, and investigates the means by which the sagas, and saga characters, may subvert masculine dominance. Combining close literary analysis with insights drawn from sociological theories of hegemonic and subordinated masculinities, notions of homosociality and performative gender, and psychoanalytic frameworks, the book brings to men and masculinities in saga literature the same scrutiny traditionally brought to the study of women and femininities. Ultimately, the volume demonstrates that masculinity is not simply glorified in the sagas, but is represented as being both inherently fragile and a burden to all characters, masculine and non-masculine alike. 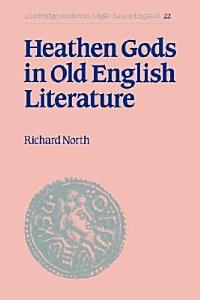 Heathen gods are hard to find in Old English literature. Most Anglo-Saxon writers had no interest in them, and scholars today prefer to concentrate on the Christian civilization for which the Anglo-Saxons were so famous. Richard North offers an interesting view of Anglo-Saxon and Scandinavian paganism and mythology in the pre-Viking and Viking age. He discusses the pre-Christian gods of Bede's history of the Anglo-Saxon conversion with reference to an orgiastic figure known as Ingui, whom Bede called 'god of this age'. Using expert knowledge of comparative literary material from Old Norse-Icelandic and other Old Germanic languages, North reconstructs the slender Old English evidence in a highly imaginative treatment of poems such as Deor and The Dream of the Rood. Other gods such as Woden are considered with reference to Odin and his family in Old Norse-Icelandic mythology. In conclusion, it is argued that the cult of Ingui was defeated only when the ideology of the god Woden was sponsored by the Anglo-Saxon church. The book will interest students interested in Old English, Old Norse-Icelandic and Germanic literatures, Anglo-Saxon history and archaeology. 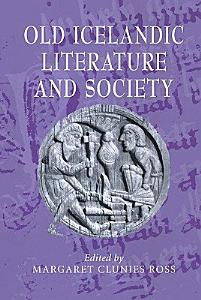 The first comprehensive account of Old Icelandic literature set within its social and cultural context. 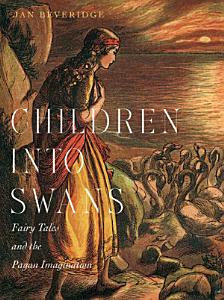 Fairy tales are alive with the supernatural - elves, dwarfs, fairies, giants, and trolls, as well as witches with magic wands and sorcerers who cast spells and enchantments. Children into Swans examines these motifs in a range of ancient stories. Moving from the rich period of nineteenth-century fairy tales back as far as the earliest folk literature of northern Europe, Jan Beveridge shows how long these supernatural features have been a part of storytelling, with ancient tales, many from Celtic and Norse mythology, that offer glimpses into a remote era and a pre-Christian sensibility. The earliest stories often show significant differences from what we might expect. Elves mingle with Norse gods, dwarfs belong to a proud clan of magician-smiths, and fairies are shape-shifters emerging from the hills and the sea mist. In story traditions with roots in a pre-Christian imagination, an invisible other world exists alongside our own. From the lost cultures of a thousand years ago, Children into Swans opens the door on some of the most extraordinary worlds ever portrayed in literature - worlds that are both starkly beautiful and full of horrors. 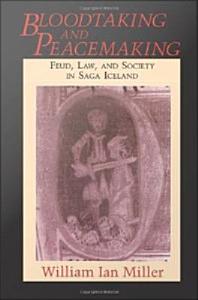 Dubbed by the New York Times as "one of the most sought-after legal academics in the county," William Ian Miller presents the arcane worlds of the Old Norse studies in a way sure to attract the interest of a wide range of readers. Bloodtaking and Peacemaking delves beneath the chaos and brutality of the Norse world to discover a complex interplay of ordering and disordering impulses. Miller's unique and engaging readings of ancient Iceland's sagas and extensive legal code reconstruct and illuminate the society that produced them. People in the saga world negotiated a maze of violent possibility, with strategies that frequently put life and limb in the balance. But there was a paradox in striking the balance—one could not get even without going one better. Miller shows how blood vengeance, law, and peacemaking were inextricably bound together in the feuding process. This book offers fascinating insights into the politics of a stateless society, its methods of social control, and the role that a uniquely sophisticated and self-conscious law played in the construction of Icelandic society. "Illuminating."—Rory McTurk, Times Literary Supplement "An impressive achievement in ethnohistory; it is an amalgam of historical research with legal and anthropological interpretation. What is more, and rarer, is that it is a pleasure to read due to the inclusion of narrative case material from the sagas themselves."—Dan Bauer, Journal of Interdisciplinary History