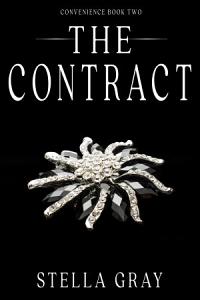 If only I'd never signed that contract. Or accepted the one I didn't. My husband doesn't trust me. Not that I can blame him. But he needs me, needs my image. I need his connections. And I have to find a way to convince him to set aside our differences. There's one way that always works. Even when we hate each other, our bodies betray us. The one place we've never disagreed is in bed. Except this is about more than just us. And even Luka Zoric's legendary control breaks sometimes. Book Two in the Convenience Series. 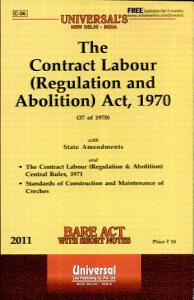 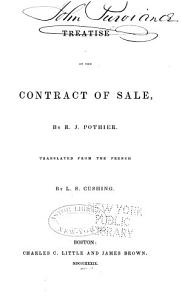 Treatise on the Contract of Sale

GET BOOK Treatise on the Contract of Sale Book Description : 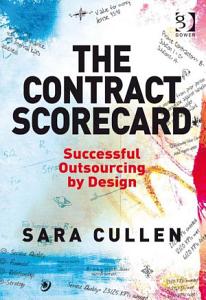 Adoption and use of a contract scorecard demonstrates a maturing ability to manage commercial outsourcing arrangements. The process of designing the scorecard helps you nail down the key outcomes and avoid lack of focus, inconsistent objectives, hidden costs, indifferent service and deteriorating relationships with your contract partners. Sara Cullen's The Contract Scorecard will help you design and drive successful contracts. It offers a systematic guide based on practical advice and examples; one that explains the Contract Scorecard concept and demonstrates crucial implementation activities such as: • The development of performance measures that work • Sound Service Level Agreements that make obligations clear • A Governance Charter that ensures both parties will adopt successful management techniques An upfront investment in your contracts, from a commercial rather than legal perspective is probably the single most influential activity you can undertake; one that will ensure your outsourcing relationships have clear business goals as the focus of the deal. Reading a copy of Sara Cullen's The Contract Scorecard should be the first step in that investment. 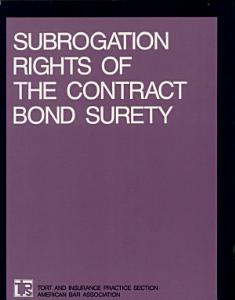 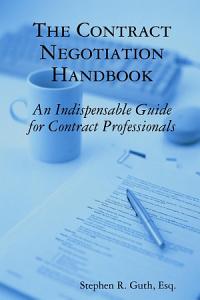 Many books have been written on negotiation tactics and a few books have been written on contract drafting, but no book has combined the two disciplines into one-until now. Resulting from over 10 years of actual negotiation experience as both buyer and seller, author Stephen Guth offers insight into a world of negotiations and contracts that few ever see. This book isn't a feel-good book on win-win negotiations. It's an insider's view into real life negotiation tactics and ploys. Readers will learn how to use negotiation tactics such as the Columbo, the Price Slice and Dice, and the Signature Limit Lasso. Readers will also learn how to spot and counter vendor ploys such as the Pop-Tart, Mirroring, and the Only Game in Town. To put it all together, readers are instructed on contract drafting tricks such as Expressly Implied Warranties, the Endless Indemnification, and the Unlimited Limitation of Liability. Readers will never look at contracts the same way again. 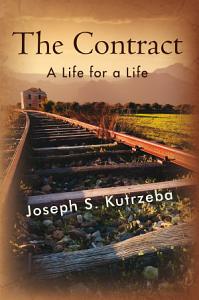 "Who am I? Where do I belong? Should I hide or reveal my identity? What if we have another Holocaust? How can I continue to live clandestinely?" Anguish, hardship, and the courage to survive flow through Joseph Kutrzeba's veins as he grows up under Nazi occupation in Poland. From a prominent Polish-Jewish family, Joseph is barely fifteen years old and yet is driven to participate in the resistance movement of World War II's Warsaw Ghetto. During one of the Nazi's numerous raids, Joseph is packed into a cattle car bound for the Treblinka gas chambers, but he manages a hair-raising escape from the moving train. Following his turbulent and dangerous wonderings, an idealistic young priest introduces him to the Catholic vernacular; ostensibly to help him disguise his true identity. Following escape after miraculous escape, Joseph is finally liberated by U.S. troops in Germany. Just weeks after coming to America, he is drafted and ends up in the battle zone of the Korean War. On his discharge, Joseph graduates from Yale and later from NYU. Still, his entire life he's tormented by the gnawing, unremitting question: Who am I? This beautifully lyrical memoir describes Joseph's persistence and bravery as he struggles to understand his true self. 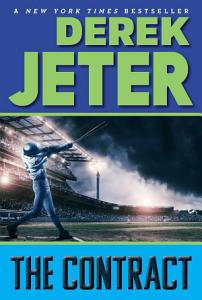 The debut book in the Jeter Publishing imprint, The Contract is a middle grade baseball novel inspired by the youth of legendary sports icon and role model Derek Jeter. As a young boy, Derek Jeter dreams of being the shortstop for the New York Yankees. He even imagines himself in the World Series. So when Derek is chosen for the Little League Tigers, he hopes to play shortstop. But on the day of the assignments, Derek Starts at second base. Still, he tries his best while he wishes and dreams of that shortstop spot. And to help him stay focused on school, his parents make him a contract: keep up the grades or no baseball. Derek makes sure he always plays his best game—on and off the baseball field! Derek Jeter has played Major League Baseball for the New York Yankees for twenty seasons and is a five-time World Series Champion. He is a true legend in professional sports and a role model for young people both on the field and through his Turn 2 Foundation. Inspired by Derek Jeter’s childhood, The Contract is the first book in Derek Jeter’s middle grade baseball series, an important part of the Jeter Publishing program, which will encompass adult nonfiction titles, children’s picture books, middle grade fiction, Ready-to-Read children’s books, and children’s nonfiction. For more about Jeter Publishing visit JeterPublishing.com. 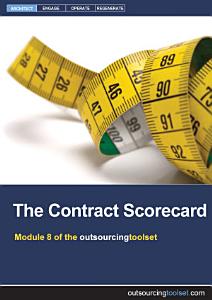 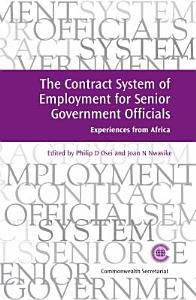 The Contract System of Employment for Senior Government Officials

GET BOOK The Contract System of Employment for Senior Government Officials Book Description :

This publication reviews the effects of the reforms implemented under the 'new public management' programme on the roles and conditions of service of permanent secretaries and directors in Botswana, Ghana, Uganda and Zambia. These countries introduced the contract system of employment, and their experience highlights the importance of acknowledging context in considering the implications of the contract system, and the challenges of implementation.