"Britain is at an uneasy peace. After their bloody defeat of Danish-held East Anglia, the West Saxons stand victorious while the Mercians have taken back their land on the border of Northumbria, the last kingdom of Britain still ruled by the pagan northmen. A precarious truce exists between Aethelflaed's Mercia and Northumbria, now ruled by Uhtred of Bebbanburg's son-in-law, Sigtryggr. Under the cover of this fragile calm, Uhtred must begin his campaign that will end with the assault on Bebbanburg, the great fortress that is rightly his and was stolen from him in childhood. But his plans are shattered when the Scots surge down and lay claim to the north of England, as the West Saxons, under Uhtred's old enemy, Aethelhelm, invade Northumbria from the south. If Uhtred is to succeed in recapturing Bebbanburg he must both defeat Aethelhelm's forces and drive the Scots away before he can attack the formidable fortress by the sea. He has a small army and many enemies, but Uhtred is not the supreme warlord of Britain for nothing ..." -- Provided by publisher. 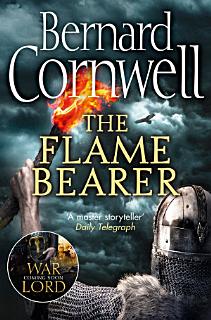 The tenth book in the epic and bestselling series that has gripped millions. A hero will be forged from this broken land. As seen on Netflix and BBC around the world.

The final installment in Bernard Cornwell's bestselling Saxon Tales series, chronicling the epic story of the making of England, "like Game of Thrones, but real" (The Observer, London) --the basis for The Last Kingdom, the hit Netflix series. THE FINAL BATTLE AWAITS... The epic conclusion to the globally bestselling historical series. England is under attack. Chaos reigns. Northumbria, the last kingdom, is threatened by armies from all sides, by land and sea - and only one man stands in their way. Torn between loyalty and sworn oaths, the warrior king Lord Uhtred of Bebbanburg faces his greatest ever battle - and prepares for his ultimate fate... "Perhaps the greatest writer of historical adventure novels today" (Washington Post), Bernard Cornwell has dazzled and entertained readers and critics with his prolific string of page-turning bestsellers. Of all his protagonists, however, none is as beloved as Uhtred of Bebbanburg, and this thrilling historical novel continues the saga of his adventures and the turbulent early years of England. 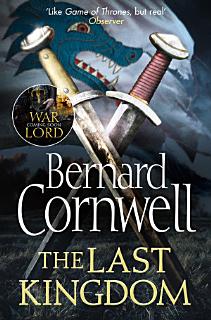 *War Lord, the epic conclusion to the globally bestselling historical series, is available to pre-order now* AS SEEN ON BBC AND NETFLIX Welcome to The Last Kingdom Discover the first book in the epic, bestselling series that has gripped millions. 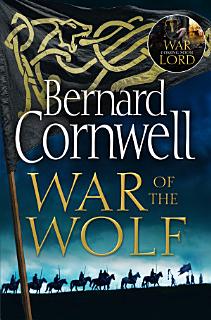 War of the Wolf The Last Kingdom Series Book 11

GET BOOK War of the Wolf The Last Kingdom Series Book 11 Book Description :

*War Lord, the epic conclusion to the globally bestselling historical series, is available to pre-order now* War of the Wolf is the 11th book in the epic and bestselling series that has gripped millions. A hero will be forged from this broken land. 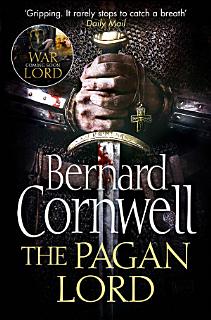 The seventh novel in Bernard Cornwell’s number one bestselling series on the making of England and the fate of his great hero, Uhtred of Bebbanburg. BBC2’s major Autumn 2015 TV show THE LAST KINGDOM is based on the first two books in the series. 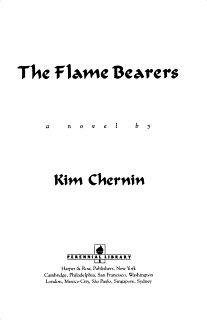 Influenced by her grandmother, a young woman named Rae grows up as a member of an ancient goddess-worshipping sect and is chosen to carry their most secret beliefs into a world of family and social rivalry 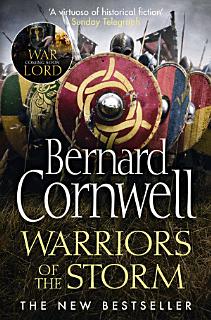 Warriors of the Storm The Last Kingdom Series Book 9

GET BOOK Warriors of the Storm The Last Kingdom Series Book 9 Book Description :

The ninth book in the epic and bestselling series that has gripped millions. A hero will be forged from this broken land. As seen on Netflix and BBC around the world. 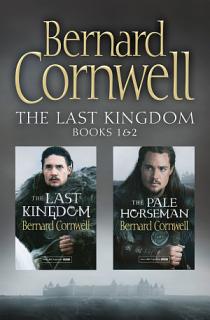 BBC’s major TV series THE LAST KINGDOM is based on Bernard Cornwell’s bestselling novels on the making of England and the fate of his great hero, Uhtred of Bebbanburg. Books 1-2 now available in one eBook collection. 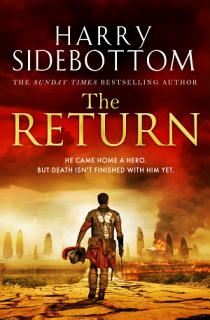 GET BOOK The Return Book Description :

The sensational breakout historical thriller from Sunday Times bestseller and Ancient Rome expert Harry Sidebottom - now available to pre-order in hardback, eBook and audiobook. ______________________ He came home a hero. But death isn't finished with him yet . . . 145BC - CALABRIA, ANCIENT ROME. After years of spilling blood for Rome, Gaius Furius Paullus has returned home to spend his remaining days working quietly on the family farm. But it seems death has stalked Paullus from the battlefield. Just days after his arrival, bodies start appearing - murdered and mutilated. And as the deaths stack up, and panic spreads, the war hero becomes the prime suspect. After all, Paullus has killed countless enemies on the battlefield - could he have brought his habit home with him? With the psychological effects of combat clouding every thought, Paullus must use all his soldier's instincts to hunt the real killer. Because if they are not brought to justice soon, he may become the next victim. THE RETURN is the breathless, epic new thriller from one of the world's best historical novelists - for fans of Simon Scarrow, Conn Iggulden, Ben Kane and Bernard Cornwell. ____________________________ Praise for Harry Sidebottom's historical thrillers: 'A storming triumph' - DAILY TELEGRAPH 'An extraordinarily vivid take on the ancient world' - EVENING STANDARD 'Absorbing, rich in detail and brilliant' - THE TIMES 'Relentless, brutal, brilliant' - BEN KANE ________________________ *** GET READY FOR THE RETURN IN 2020 - HARRY SIDEBOTTOM'S BREAKOUT HISTORICAL THRILLER IS NOW AVAILABLE TO PRE-ORDER IN HARDBACK, EBOOK & AUDIOBOOK ***